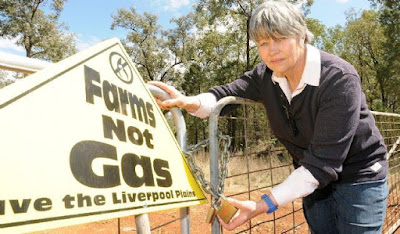 A very slow start to the new year for posting here.

Early in February in a post on my personal blog Placing Barnaby Joyce in his Northern NSW context, I mentioned the pressure on former independent member Tony Windsor to run against Deputy Prime Minister Barnaby Joyce in the seat of New England.

I also referred to the GetUp! email seeking member advice on whether to mount a campaign to persuade Mr Windsor to stand against Mr Joyce. Organised by Liverpool Plains' farmer and environmental activist Rosemary Nankivell.(Twitter @nocsg), the GetUp! move is just one element in a rolling and very active campaign against coal mining and coal seam gas that I have mentioned a number of times over the year. 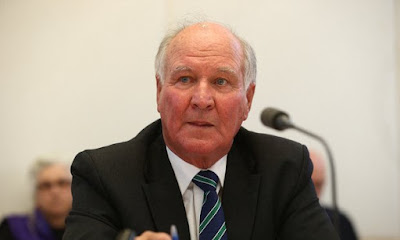 One of the things that interested me was the extent of Mr Windsor's continuing support within the electorate following his retirement. Now we have a partial answer.

According to the Guardian, a Reachtel poll of 712 residents in the seat of New England conducted on 11 January found 32.2% would vote for as their first preference if he returned – compared with 39.5% for Joyce.

I have a number of problems with the poll. It's a small sample for such a large and diverse electorate. I don't know the margin of error, nor the weighting within the sample. Further, the poll appears to have been conducted before Mr Joyce became leader of the National Party. However, it does show that Mr Windsor retains substantial support.

Posted by Jim Belshaw at 5:21 pm No comments:

The changing face of Armidale 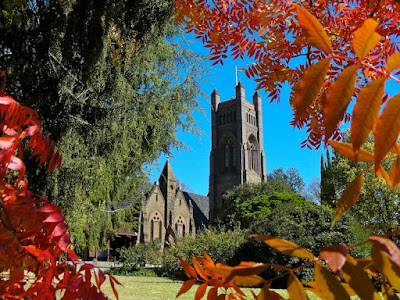 Over at my history blog, I have just finished posting my History Revisited series on the changing face of Armidale. In order, the posts are:


As with many of my photos, this one comes courtesy of Gordon Smith and his lookANDsee blog.

Posted by Jim Belshaw at 8:33 pm No comments: