I had been planning to bring up A Belshaw World column today, but the research goes on.

Between 1839 and 1923, the Vincents established eighteen newspapers – one each in England, New Zealand and the Blue Mountains, a further fifteen in twelve New England towns. For almost 150 years from 1828, four generations of the Vincent family were involved with every aspect of the evolving newspaper business. In all, it’s a remarkable record. 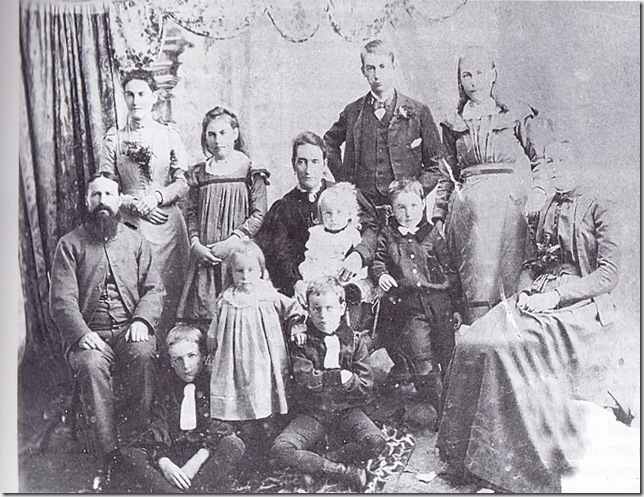 On 15 April 1876, the two brothers established the Uralla & Walcha Times (later just Uralla Times), with Frank as editor. He and then son Barnes were editors for all but six years of its life, from foundation until the paper's sale to the Armidale Newspaper Company Ltd at the close of 1946. In the gap, the paper was edited by another Vincent.

Barnes then retired as editor. However, after a four year break returned as editor and remained so until the beginning of 1962. In the end, the Vincents as a family edited this paper for eighty one years. I will tell their fuller story in my column.

Posted by Jim Belshaw at 7:04 pm No comments: Links to this post 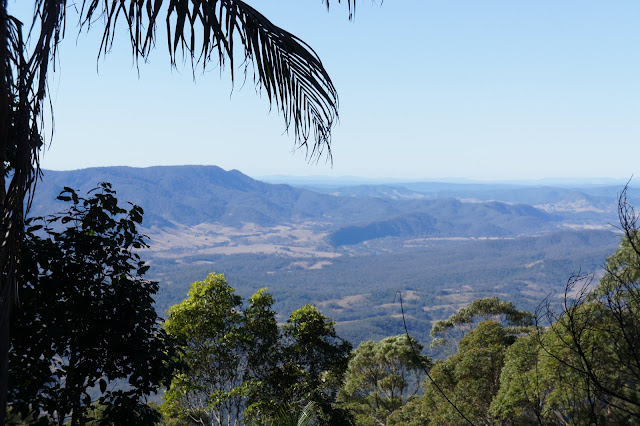 This photo from Mark's Clarence Valley Today photo blog shows the view from the Heffron lookout.

This area was always sparsely populated, although there was considerable mining interest, especially gold and tin along the Mann River.

I found the story of William Mulligan interesting because it is another example of the early interest in hydro electricity that forms a small subset of New England history. Today you can see the remains of his endeavours preserved within the Parl.

Posted by Jim Belshaw at 11:18 am No comments: Links to this post